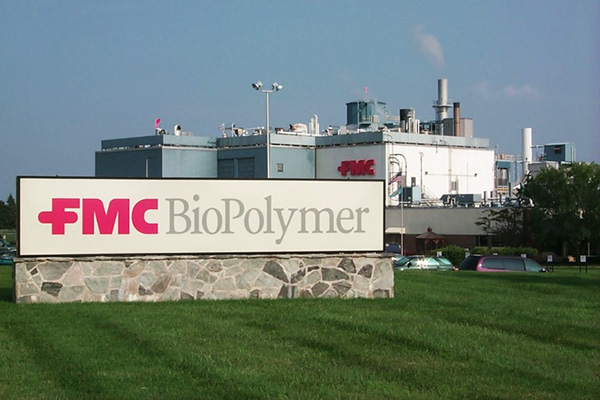 Over the last few years, Hatzel & Buehler has completed an IO upgrade with a Honeywell Master Logic System for their plant controls and an installation of a state of the art wireless system for the instrumentation of the existing dryer. During FMC’s 50 year anniversary in 2012, Hatzel & Buehler completed a lighting renovation throughout the entire Newark plant, including office areas. In early 2012 Hatzel & Buehler began work on FMC’s New Colloidal Dryer Project. This new construction job included the motor control center, as well as the installation of all power, electrical control systems, instrumentation, fiber optics and security systems for the fleck dryer.