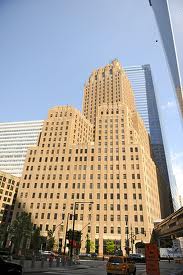 Verizon is a leader in wireless voice and data services and operates the nation’s largest 3G and 4G LTE networks, with over 95 million retail customers.