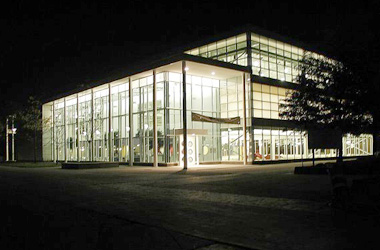 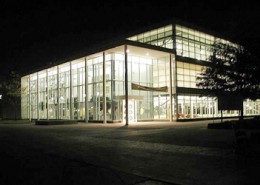 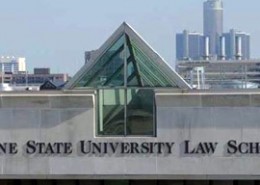 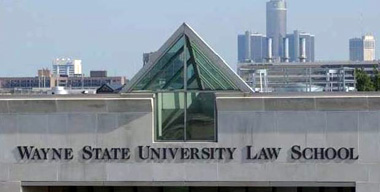 Hatzel & Buehler won the Design/Build contract to provide generator back-up power to four campus buildings, which required such power because of the nature of tests and research that was being conducted in those buildings.  Hatzel & Buehler’s design scope of work included generator sizing, transfer and bypass switching and incorporation to the building power system.  The project also included interfacing with the Building Management Systems for each building.  The design also called for Close Transition of the transfer system during load testing (done monthly) so as not to disturb or show any loss of power during testing. Along with the electrical portion of this project, Hatzel & Buehler was responsible for the civil work, which included 18” concrete pads and concrete enclosures around the generators.