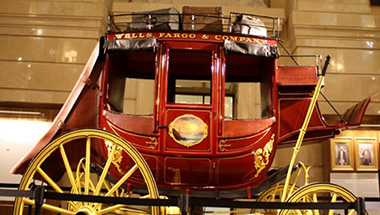 Hatzel & Buehler has since remained the site preferred electrical contractor for The Wells Fargo Plaza and the other Wells Fargo Office facilities, in the Philadelphia Area. The Plaza building is a critical facility. As such, Hatzel and Buehler maintains a dedicated on-site general foreman and team to ensure the sites optimization and capacity improvements.