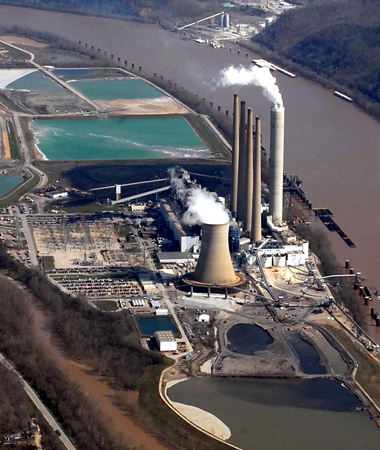 Hatzel & Buehler completed the electrical work associated with the Selective Catalytic Reduction project on all five units at the Dayton Power & Light power stations. During this project there were ten scheduled outages and five major milestones of which, Hatzel & Buehler was on time and under budget.