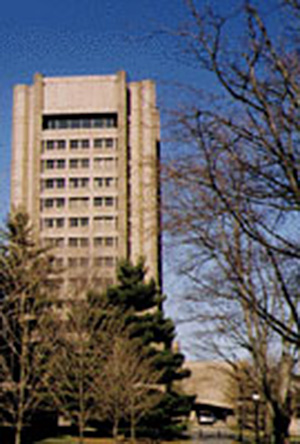 Princeton University’s Taplin Auditorium seats 200 and is used primarily as a musical laboratory and performance space for the Department of Music.

Hatzel & Buehler, Inc. was awarded the contract for electrical and Audio Visual upgrades for the Taplin Auditorium at Princeton University. Hatzel & Buehler’s work includes furnishing and installing a new theatrical lighting system including dimmer racks, stage lighting controls and specialty lighting. Hatzel & Buehler will also install raceways and cabling for new Audio Visual equipment, which Bluestone Communications will then install. As Fine Hall is noted to be an architecturally significant space, all work must be performed in a manner which does not alter or damage the existing visible finishes.