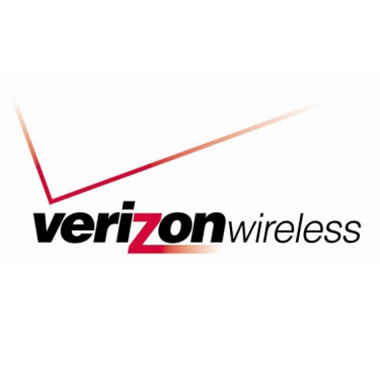 In an effort to better serve their 49.3 million customers, Verizon Wireless invested in their own corporate network expansion and upgrade, throughout the tri-state area. As part of that initiative, Verizon Wireless did a complete overhaul & renovation of an existing switching building in New Castle, Delaware. This existing building underwent two phases of construction and upgrades.